The script for the forthcoming James Bond film has been leaked, indicates it will focus on a search for the golden toilet stolen from Blenheim. The title will be The Man With The Golden Bog.

[Scene: Exterior. A pristine alpine wilderness. Distantly a man is skiing towards the camera. As he grows closer it is plain that he is skiing with a sense of great urgency, and not a little discomfort. As the camera pans across, it becomes clear his objective is a very small chalet with a heart cut in the door. He stops outside and removes his ski-mask, revealing JAMES BOND, international super-spy. He pulls the chalet door open, to reveal Charles Grey as ERNST STAVRO BLOFELD with his trousers round his ankles , the Times crossword in hand and a white Persian cat in his lap.]

BLOFELD: Ah, Mister Bond. I’ve been expecting you. I’ve been taking an interest in your movements for some time, although you are later than I expected. Your resilience is…impressive.

[BOND waves a hand in front of his face]: I hope that cat’s dead, Blofeld.

BLOFELD: [suavely} It soon will be, Mister Bond.

BOND: I hope that was the cat.

[BLOFELD smiles enigmatically]: Soon my men will be here, Bond, to give you a belly full of lead.

BLOFELD: By now, you see, the oriental spices Oddjob put in your meal last night will be working their sinister purpose and you will be getting the first inklings of how he came by his name.

BLOFELD: But for now, Mister Bond, I’m afraid I must incommode you. Goodbye, Bond. For the last time.

[BLOFELD pulls the chain which hangs by him and immediately powerful methane-fuelled rocket motors beneath the toilet launch it into the air. BOND watches it go, his expression a mixture of incredulity and distress. With that, the titles begin to roll…]

To the theme of “The Man with the Golden Gun”

He has a powerful toilet
He charges a million a log,
A lavatory second to none,
The man with the golden bog .

Squatting in some darkened doorway,
Or crouched on a roof top somewhere,
In the smallest room, or this very one
You know you can’t go there.
SPECTRE and STASI, they both want this Khazi,
But craps is a dangerous game
Just enter his closet, and leave your deposit
So long as you’re sure of your aim!

One flush means another customer,
Has come to a glittering end,
For a price, he’ll unblock anyone
The man with the golden u-bend.
You might have to grapple, with a turd like a pineapple
He can help you with that problem you have
You think you can’t move it, but his bog can remove it
The man with the Golden Lav.

His eye may be on you on the W.C .
You’re writhing and crying,
Screaming like a Banshee!

If you’ve got the money, he’ll lend you his dunny
But take care he’s paid what he’s owed
If it’s short by a quarter, he’ll make your eyes water
For his is no common commode

One golden flush
means another poor victim,
Has come to a glittering end,
If you want to get rid of your Number Two
The man with the golden loo
Will do it for you

James Bond 007 will repeat
in
THUNDERBOX 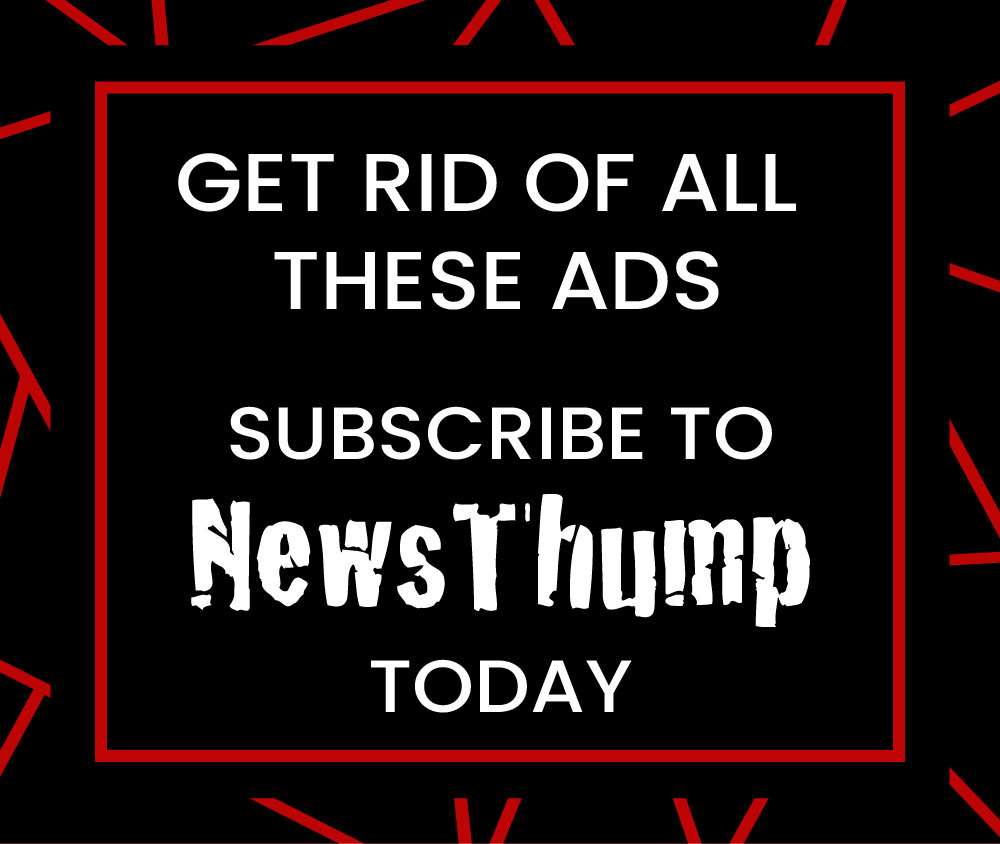 AROUND THE WEB
Let us help you break up the endless stream of spoilers for your favourite TV show on social media.  Follow us! Keep up with the latest bouts of catastrophic
bellendry from all around the world.